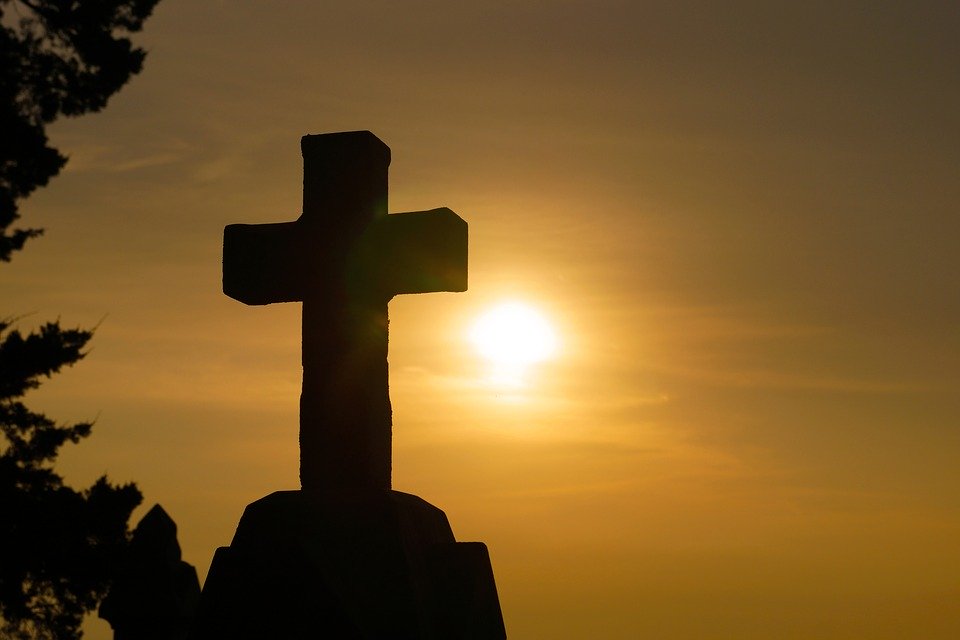 Ole Riis, professor emeritus at Aalborg University and at the University of Agder (Norway).

The Danish status of religion is seemingly contradictory with a state-supported church and religious freedom – simultaneously. The Danes are described as ‘belonging without believing’. Rather, beliefs are regarded as deeply personal. The Danes are, typically, open-minded and skeptical. Denmark has been described as a case of secularization, due to modernization, even of a god-less society. But the data rather point to skepticism and spiritual change. In a comparative perspective, Denmark forms a special case (with Scandinavia). Religion is more influential in Southern Europe and especially in North America. Religion is also re-emerging in global society. Therefore, we need to discuss what is wrong with the view on modernization which assumes the marginalization of religion.